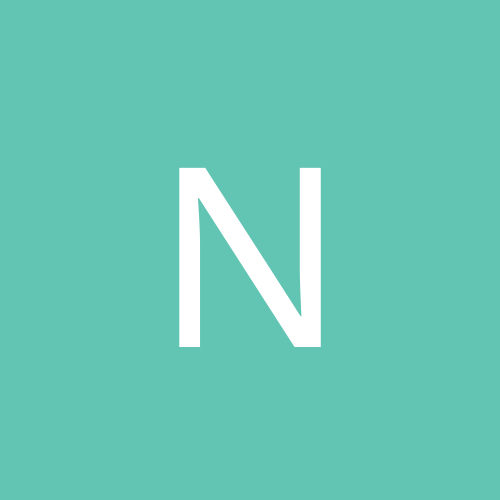 Doom Annihilation is getting a sequel

By NBH, April 14 in Doom General