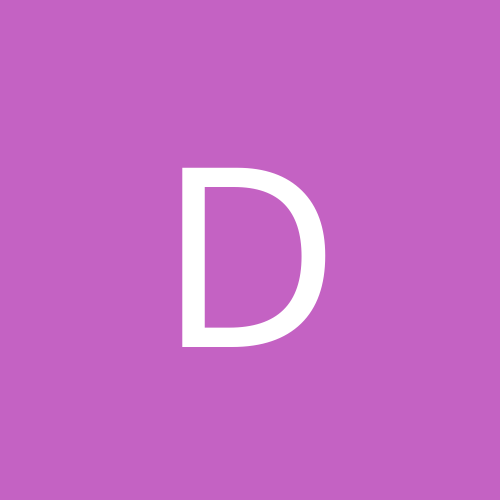 which games did you regret buying