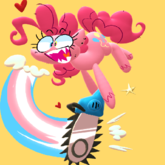 Maps made worse by their music