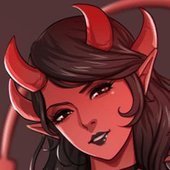 What Was Your Last Purchase?