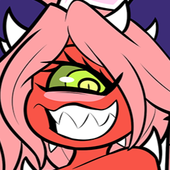 By FranziskaVonCaco, August 1 in WADs & Mods