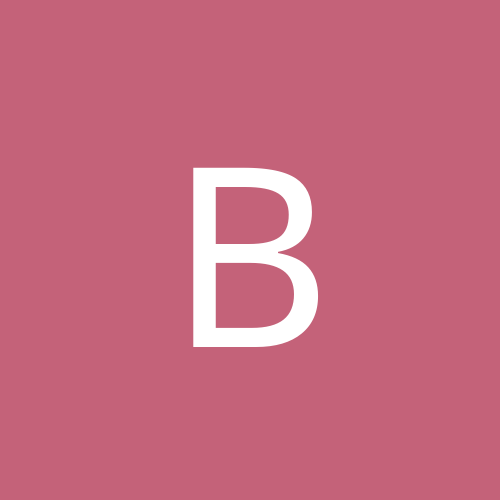 How much coke do you drink a day?

By Blackroat, August 21 in Everything Else