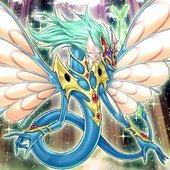 By rouge the were-bat, August 23 in Doom General