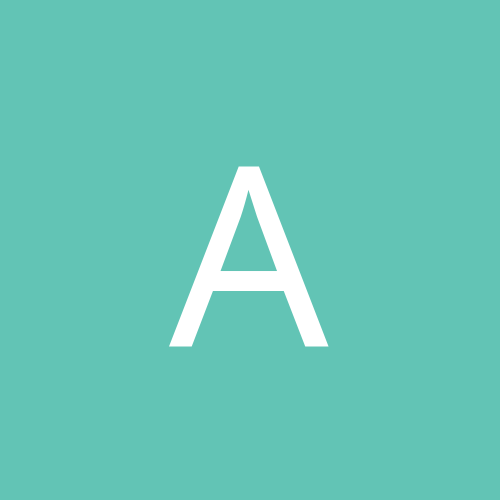 What weapon is that?!