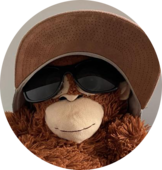 By Gibbon, September 8 in Source Ports