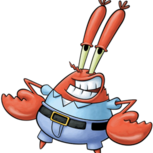 What is your most used editor?