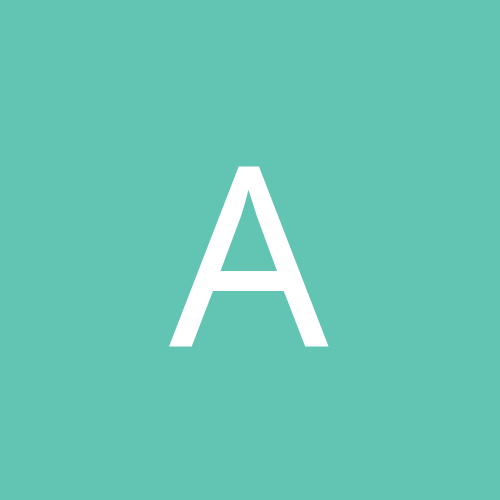 By Arbiter, November 8, 2021 in Everything Else