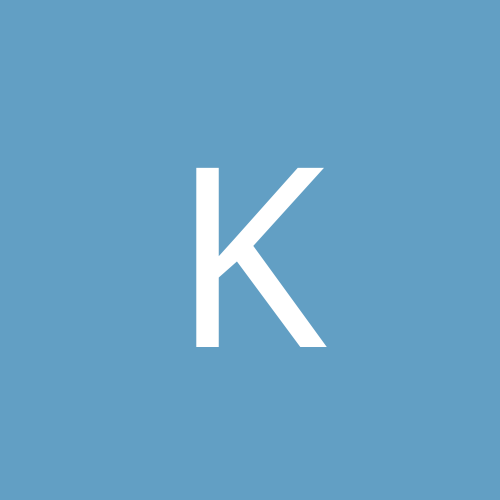 Having a grenade switch button is criminally annoying