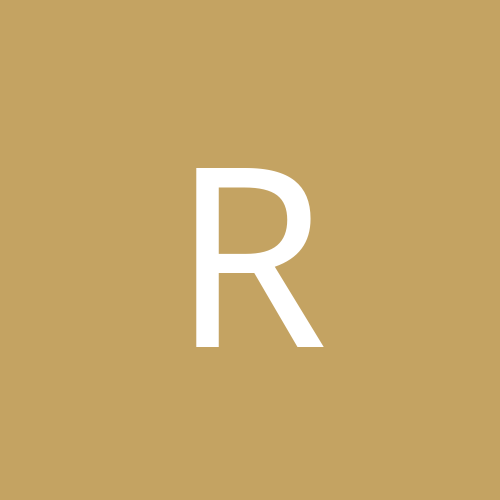 Can a wad really be considered as vanilla if it uses a dehacked?