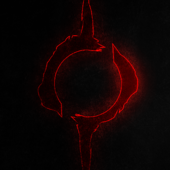 Give me some maps to playtest!