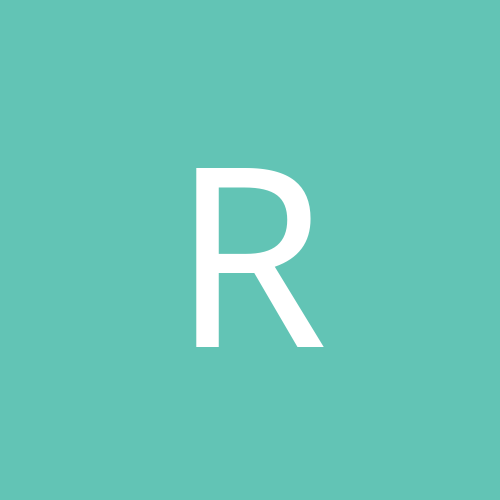 The Master Levels, a cash grab?