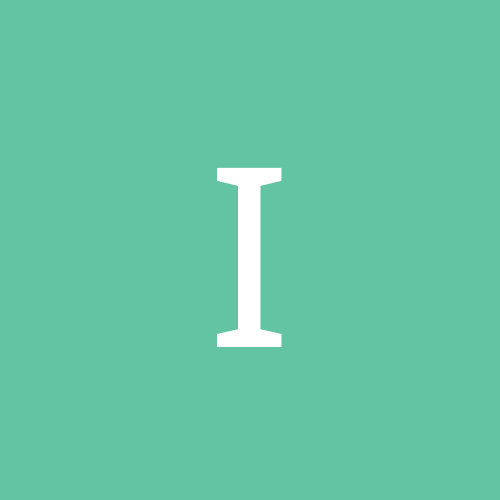 By inventor200, May 1 in Doom Editing