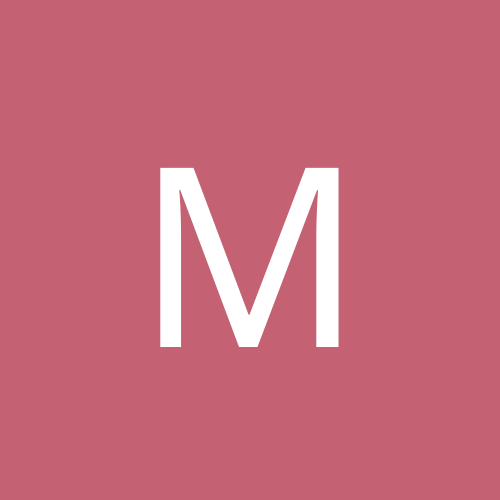 By mankubus, May 14 in Source Ports