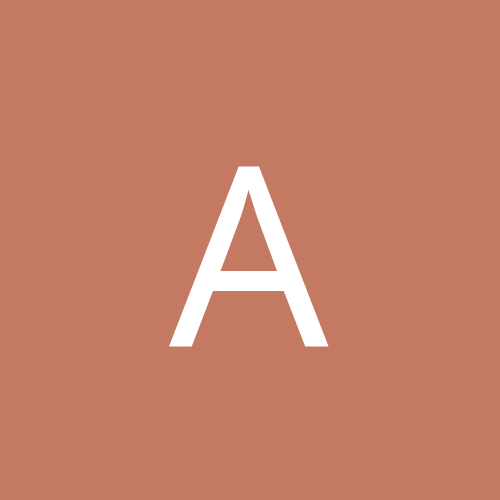 [Eureka] How to make a generic door?