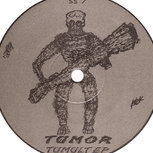 International Doom: Must-play WADs from around the world