Is there a way to make projectiles deals a damage with the same base damage multiple times up on impact, preferably with dehacked and not having to use zdoom/gzdoom?

For example, a baron fireball dealing a random damage between 1 and 8, 8 times, so that it is still 8-64 damage to player upon impact but the damage follows a gaussian distribution centered at 32 damage, instead of an uniform distribution?

I just want to reduce the randomness of doom in some way.

Edit: I tried the multiple projectile method, it did work quite well and seemed very promising.

Specifically, I cannibalized the twitching corpse on stick decoration for 2 frames and 6 unused frames that WhackEd gave me.

I don't know exactly if the thing was centered exactly on 32 damage (Boom prng btw), but after manually doing 50 tests (I know that isn't a lot, but too lazy to compile a sourceport to count it for me), it does seem to vaguely kinda follow a normal distribution, which is more than enough for me. 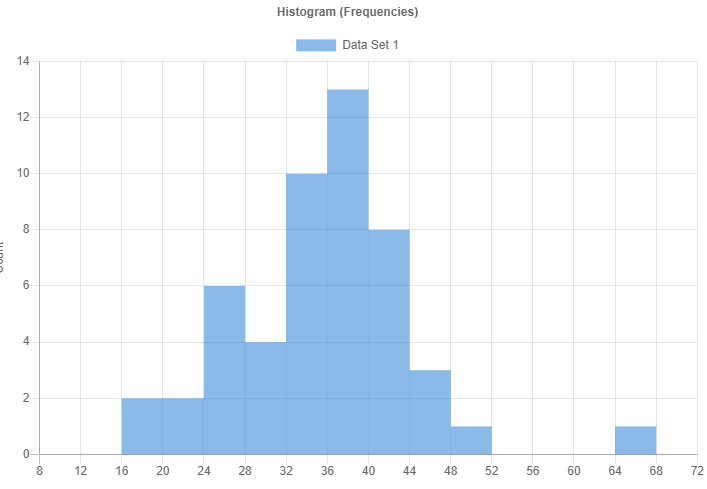 This is the zip with the BEX and the map that I tested it on, just in case anyone is interested.

Thank you all for answering my question.