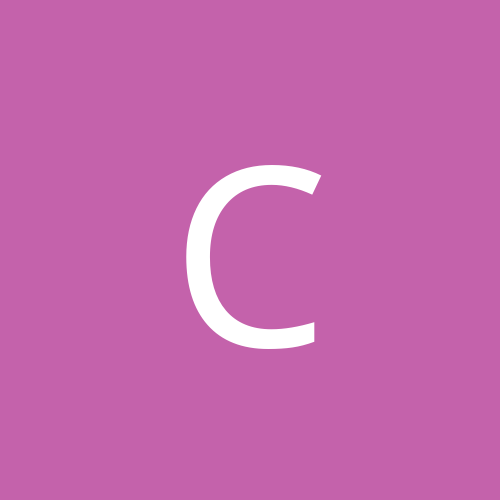 Should Doom have had a BFG-wielding enemy?