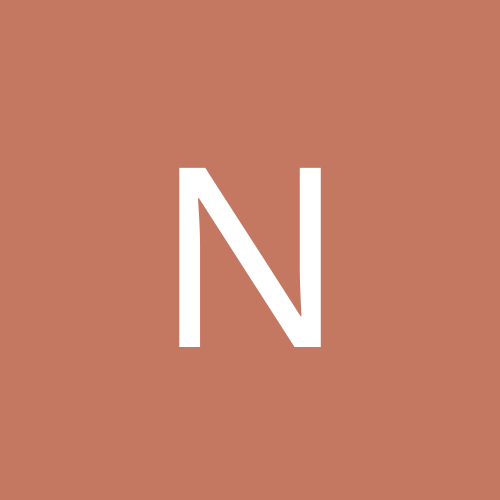 What are the coolest in-game worlds you’ve ever seen?