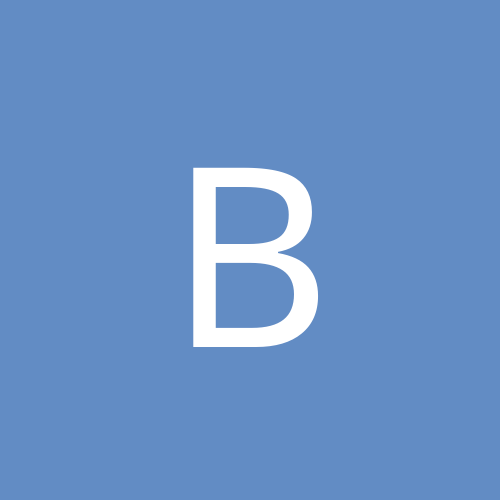 By BlueSonnet, December 29, 2003 in Creative Works