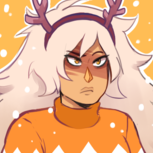 The ethics of xenocide/genocide as demonstrated by the Metroid universe.