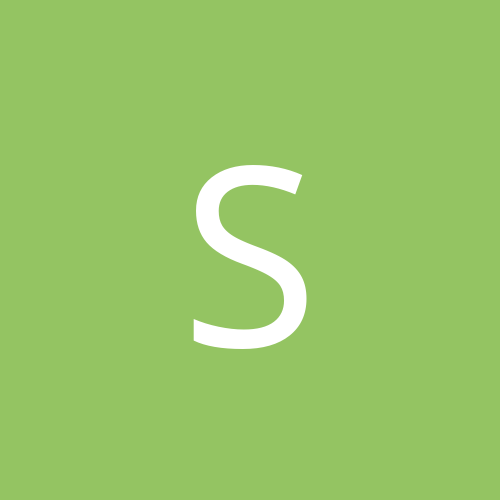 Anyone wish ID had added a new monstor for Ultimate Doom?