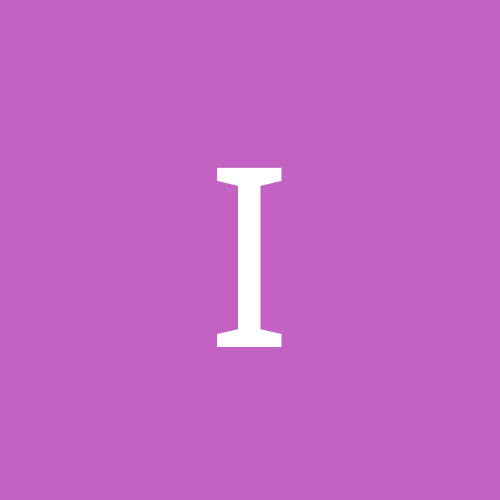 Hacx - similar to The Matrix?