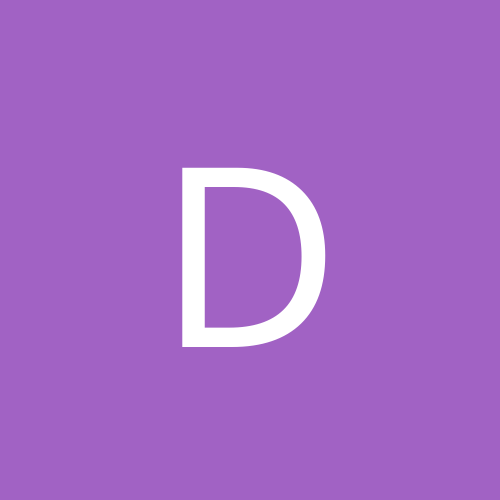 "Crap" games that you actually liked