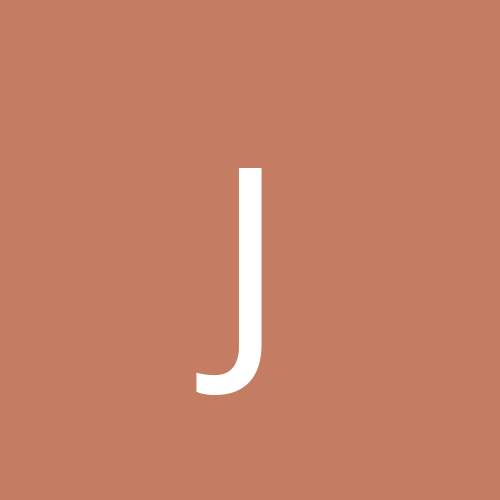 By JamesEightBitStar, May 21, 2004 in Doom General