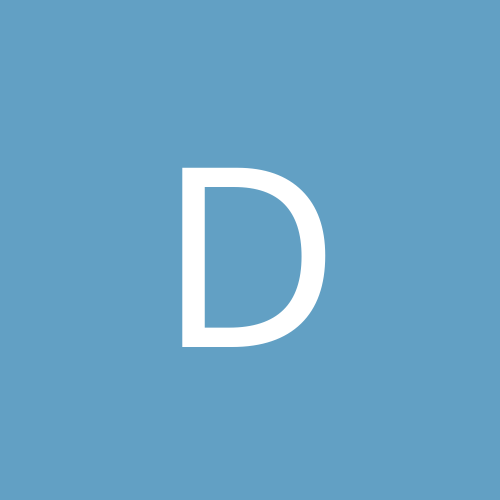 the rest of my fanfic