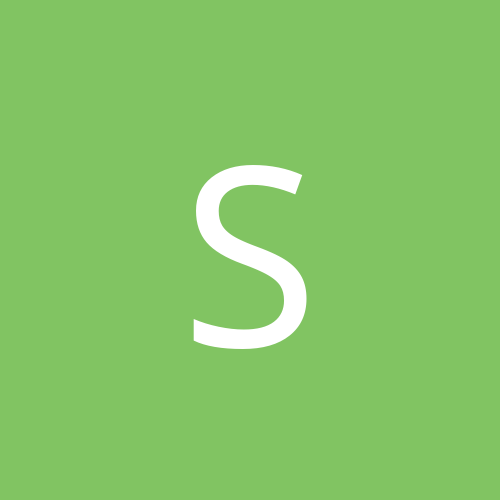 The return.... of Doom Headquarters