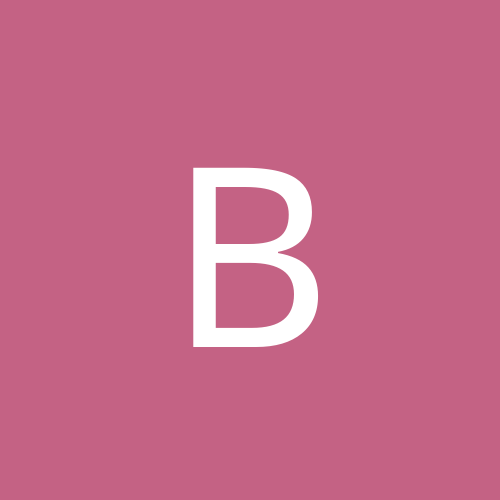 Things to consider when mapping for Doom3