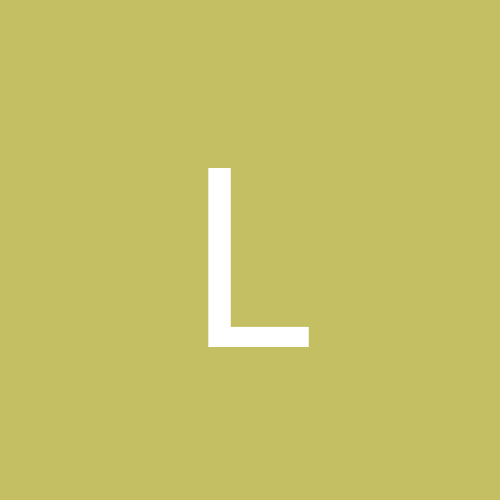 Lifetime in Limbo - Starting up