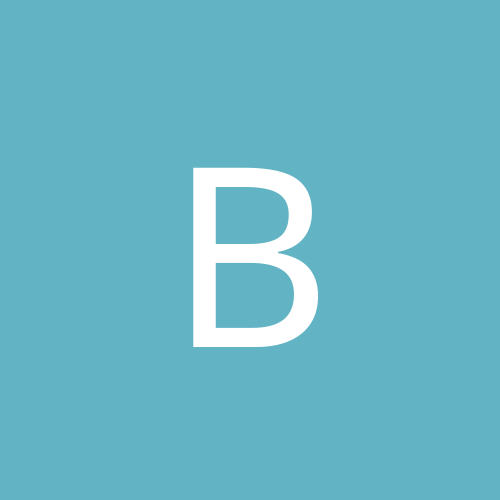 High Quality Settings? Should mine work?