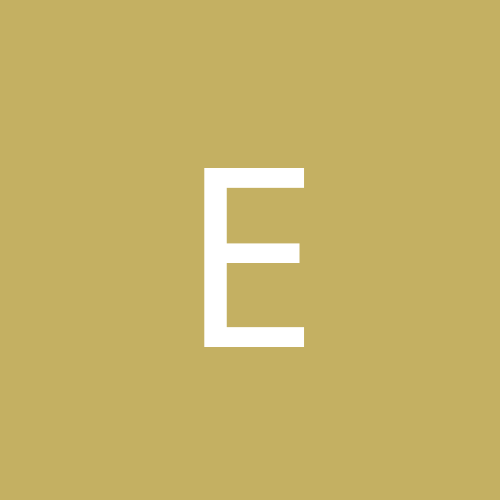 Rescue Me (the cable show)