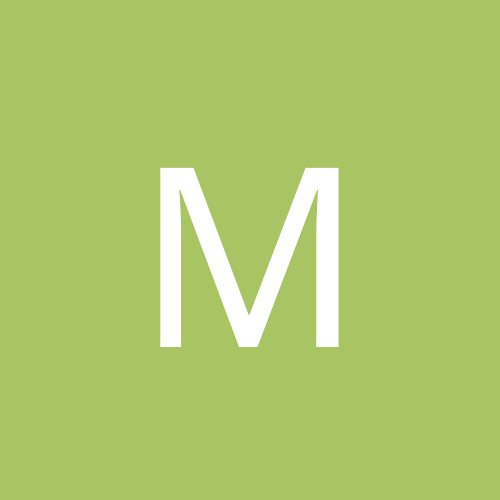 A post which I am sure has been beaten to death

By Mr.Clutchpants, December 5, 2004 in Doom General