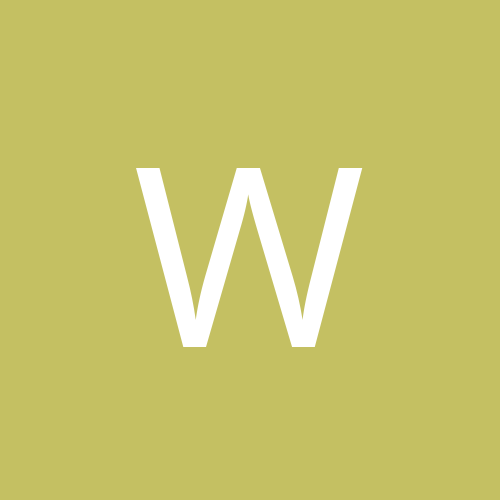 I get a very strange blurry texture at my big map!