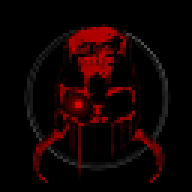 I bought DOOM 3 Collector's Edition for XBox -- thoughts inside