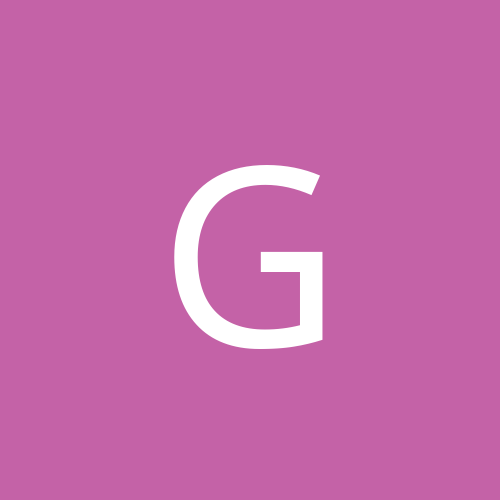 Played Darkening 2, but it was never finished! Why?