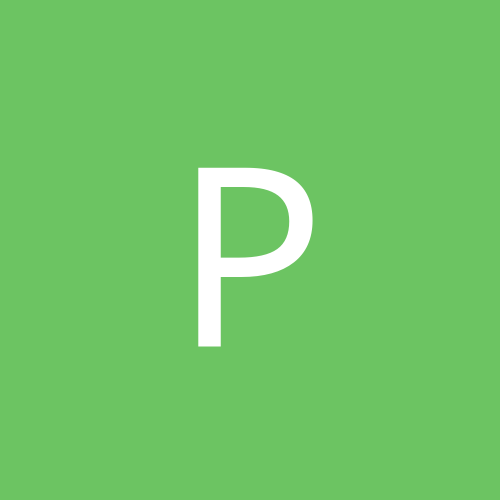 How do you perform a glide?