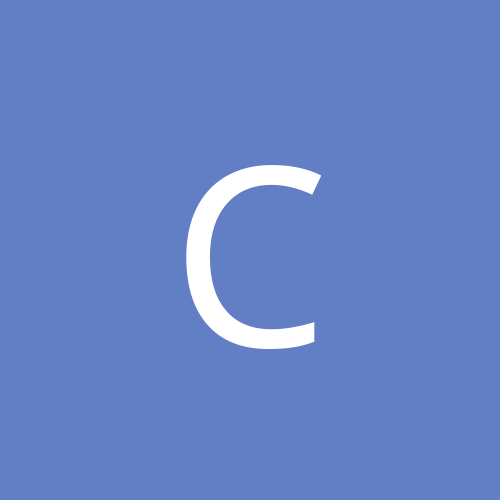 Seamless skies from ceiling to walls?