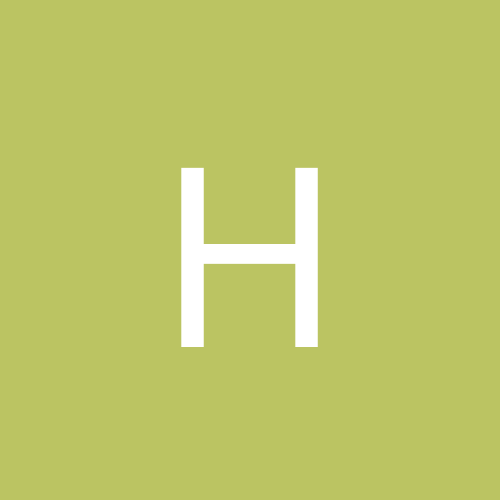 What kind of personal issue (if any) made you all ressort to this game ?