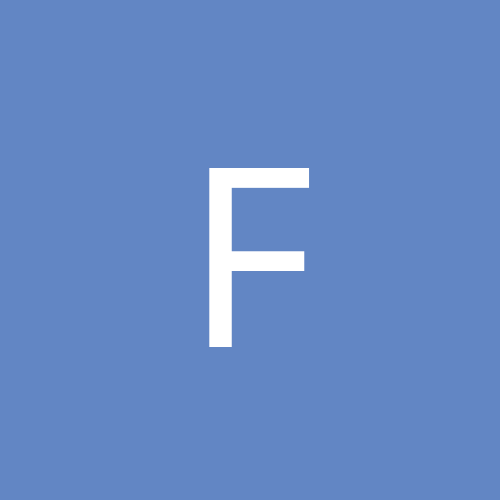 I had a dream about a Doom TC last night