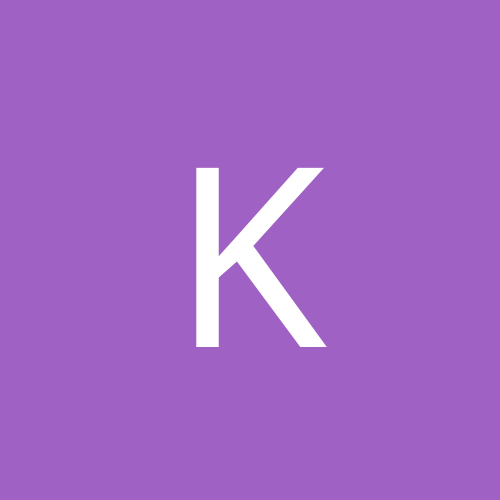 Will there ever be a game EVERYONE plays again?