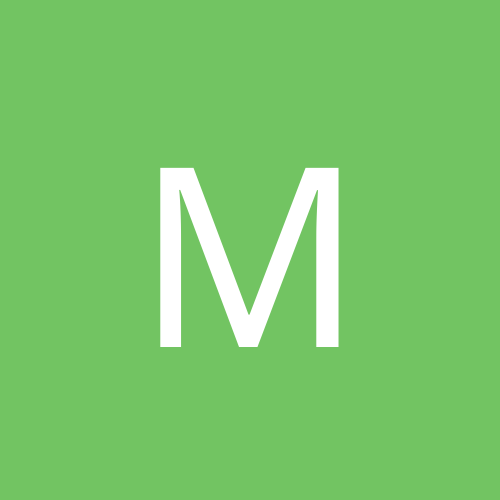 PS Doom - Is this supposed to happen?