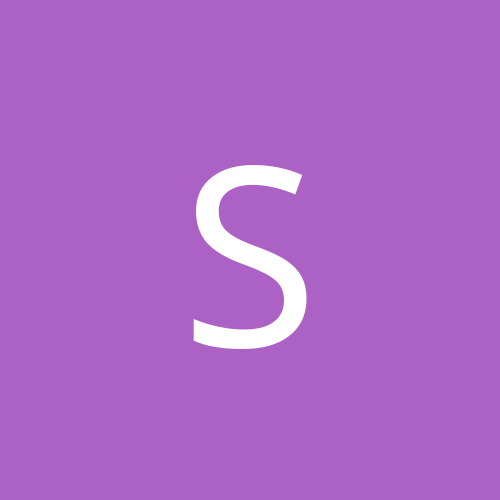 All of id's engines.