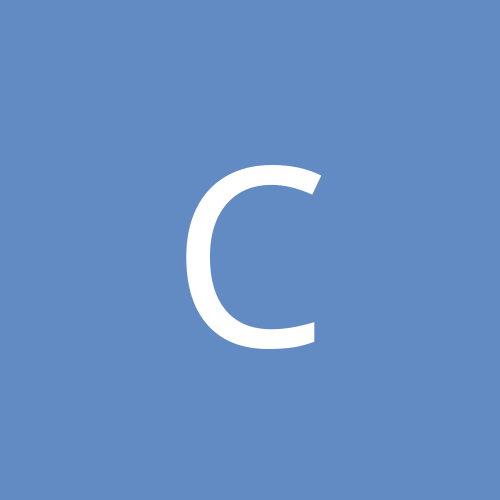 The 90's novelisation of Doom