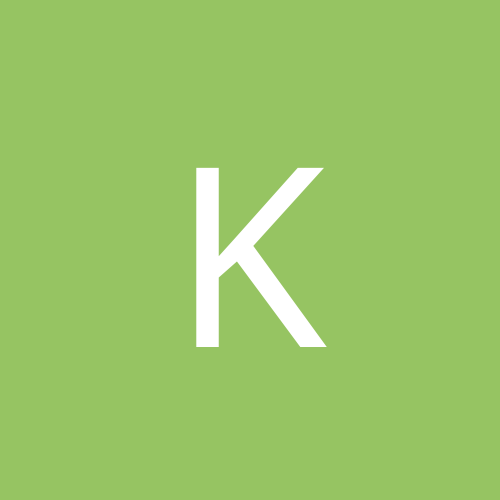 People that hates our savior, Doom!?