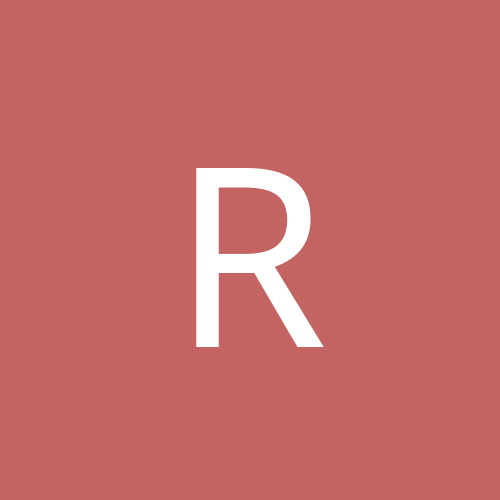 Which source port is right for me?

By remembert, September 7, 2006 in Source Ports