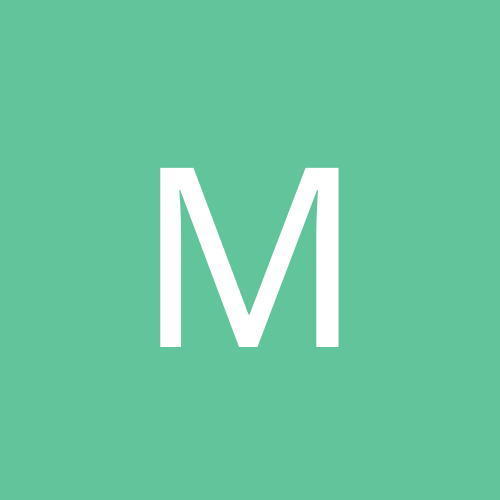 New Cacodeamon for a new map!