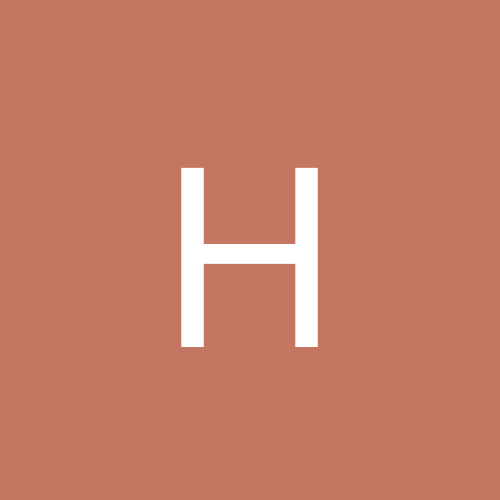 omg, my spaceship wad has been criticised